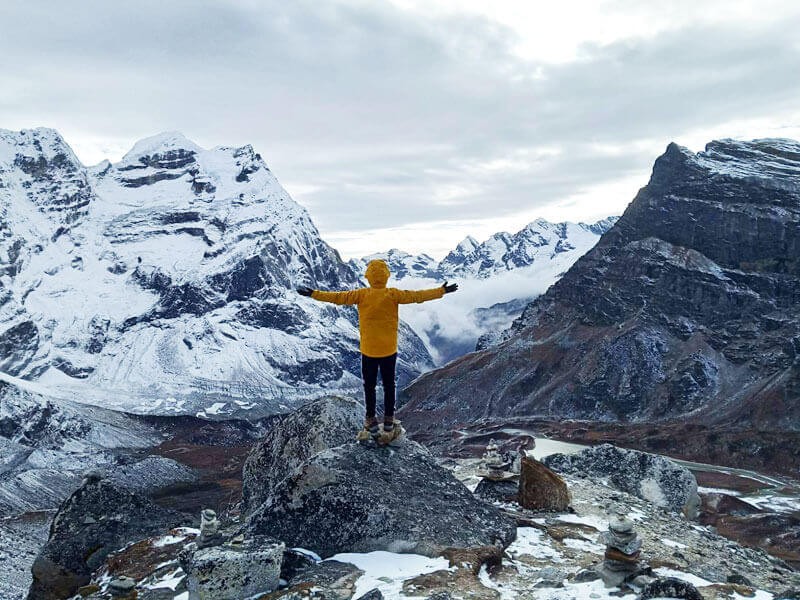 Panch Pokhari means Five Lake which is one of the Local tourist destination and combination of five holy ponds. Thousands of local people visit in the day of Janai Purnima and Nag Panchami on August month. It is a religious place of Kirat, Rai and Tamang ethnic group. Panch Pokhari is located at Solukhumbu, between Cholem and Khola Kharka. 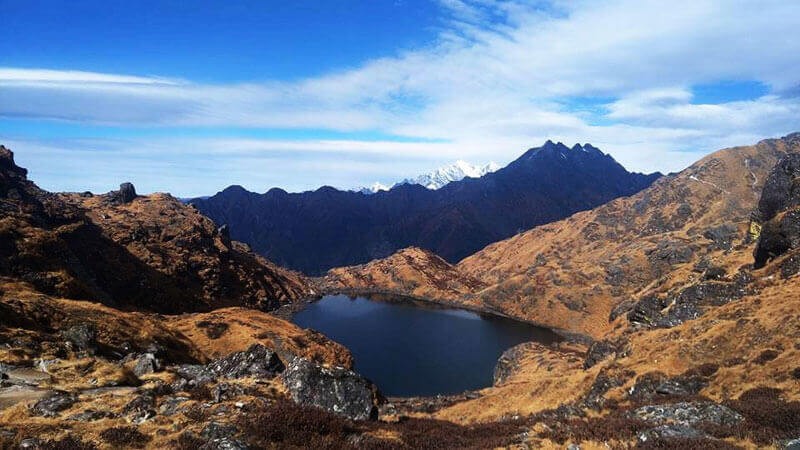 Khiraule Gompa / Monastery is a Sherpa village. Name of monastery is Ngonga Thekchhok Chholing Monastery which is Estd on 1738. It is one of the oldest monasteries in Nepal and highly appreciated by visitors because of its mesmerizing and unique external design. The monastery surrounding by the tall pine trees which is rarely found in Nepal are believed to bring from Darzeeling more than 200 years ago by its patrons. Actually “Silent Meditation” started from this Monastery in eastern Nepal. Every month of “Dashami” (Tenth Day of the full moon day) is special day for villagers to pray and puja at Moanstery with gathering and offering foods for people. 1934 and 25 April 2015 earthquakes affect the certain parts of the monastery. This monastery is visited by student during their school tour and lots of local people and foreigners too. Similarly, you will reach at Thangnag Gompa during Mera Peak Circuit Trek which is named as Dukffuk Monastery.

“Culture is that complex whole which includes knowledge, belief, art, moral, low, custom, and any other capability and habits acquired by man as a member of society.” EB Tylor.

They all lived in tiny villages of Lower Solukhumbu such as Sotang, Bung, Gudel, Chheskam, Khiraule, etc which is the part of Mera Peak Circuit Trek. The main thing is that these areas are the original community of Everest Region Trekking porters, guides, trekking helpers, hotel helpers, hotel cooks etc.

As well as altitude elevation of Hurhure pass is 4400 meter which is beneficial to acclimatization before Climb Mera Peak. From here you will get to see valley of East Lower Solukhumbu and some mountains. 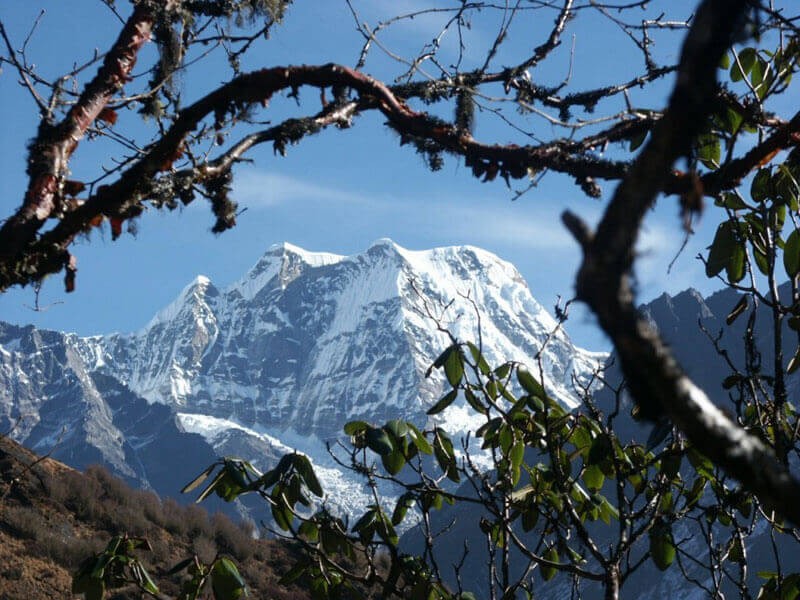 During drive from Kathmandu to Lower Solukhumbu you will reach at Patale Dhap. From here you will get see view of Mount Everest and other mountains of Everest range. Then continue drive and start trek to Mera Peak Circuit.

Sign up to receive our trip ideas and travel offers!